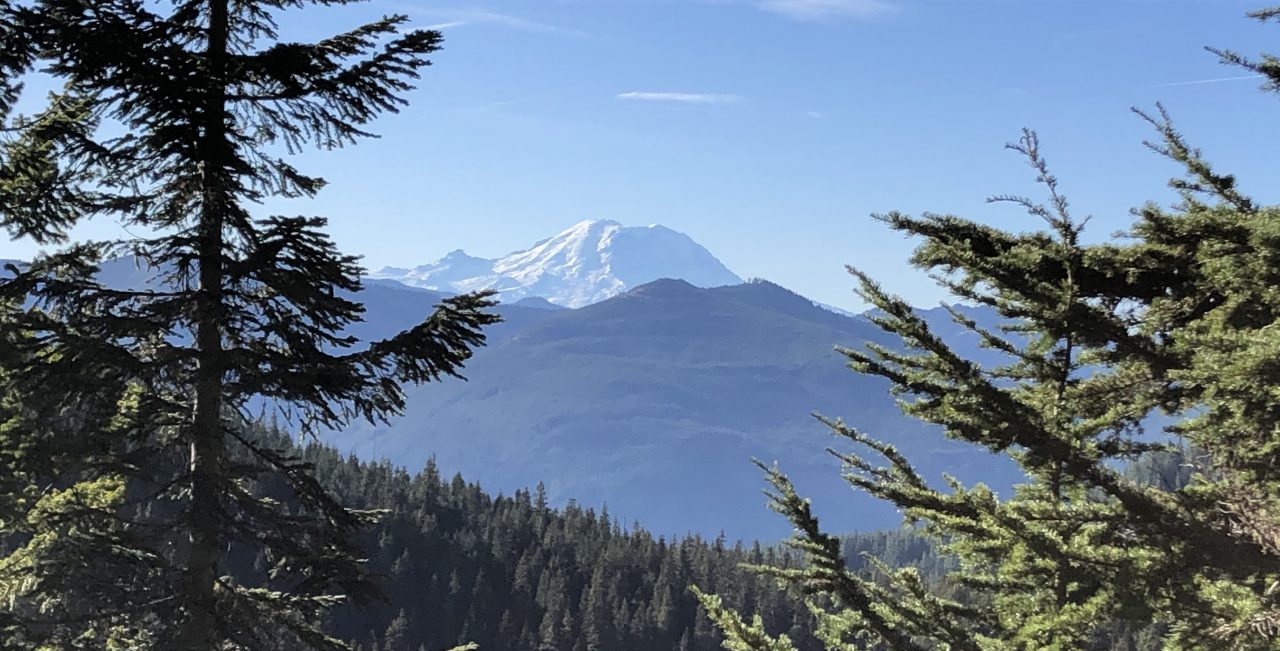 Pushed around sleds on the turf yesterday and felt nauseous. A lot. Not quite like me. I can usually torture myself for hours before the nausea kicks in.  I never feel sick. Tired yes, but not sick. My body runs on coffee, cinnamon buns and bananas. The only thing I don’t like is gels. It takes a gallon of water to rinse down one little packet of Gu. And I would rather run on empty for hours before I force myself to eat one. So, I tried to figure out what was wrong. A prowler with two plates, some presses, rows… and double unders. Nothing difficult. What the heck? And then I realized what I ate before I went to the gym. Honey Smacks with milk. Yes, Honey Smacks or Kalaspuffar in Swedish. Sometimes I really surprise myself. Who eats Honey Smacks? I picked up groceries earlier. Lots of fruit, veggies, bacon, eggs, yoghurt… and got a bit stuck at the cereal aisle. Looking for new gluten free options for the kids. And bang, there it was. Honey Smacks. A nice red box loaded with wheat and sugar. A nice snack from early 1978. It was my dream when I was 6. I eat cereal maybe once every six months. And today I loaded one big (read huge) bowl of Honey Smacks for a second breakfast at 10. A nice bowl of sugar and wheat. Good choice. The thing is that I think one portion is about half a cup, I did not eat half of a cup. More like 2 cups. Since all three kids are gluten and dairy intolerant I don’t eat very much gluten and the only milk I have is a splash in my coffee and some ice cream every now and then. I eat crisp bread every morning, a few cinnamon buns every week, that’s about it. I have a whole box of Honey Smacks left and I know that it will be hard to resist. High quality food, Honey Smacks! And am I looking forward to that second breakfast?? All those good choices. 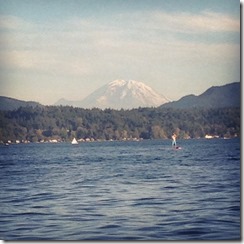 And a random pic from Lake Sammamish this summer.