Spring passed too fast this year. And summer came and we are already in August and I accomplished less than I usually do. The China trip feels like yesterday and a year ago at the same time and the foot still feels and looks broken. The kids and I took almost three weeks off from everything and went to our other home in Sweden. We had a nice trip, slow and without many plans. We stayed with mom and dad, waited for the sun that never really showed up. Traveling with adult kids is stress less, life is easy when you have good kiddos. But we brought Doris the adorable puppy, our fourth child, to add some extra stress. Think 3 babies with motion sickness and ear infections. That was reality 15-20 years ago and for some reason I forgot what that was like. The trip there was a nightmare, Doris acted like a ferret, she was all over the place. The flight back was a breeze so we might even bring her again. We handled it and survived. Doris is now a Swedish citizen and member of the European Union, with a bright blue passport. And I think some family members really want her to come back.

This year’s sightings from our other home: There is still a crazy amount of dairy in the grocery stores. Yoghurt and quark, with extra added protein. (I even found candy with added protein.) The weird fitness wave is still going on. Here we just workout, get our bikes out and up in the mountains for a few hours, run our trails, swim in the lake, go to the gym. The hipster Swedes dress up and get their bike kit on for a 45 min ride in the flatlands around their house. And then they blog and Instagram it. The Cross Fitters all dress up in Reebok gear and trim their beards and ride to class on their single speeds. You all look very classy. Juice bars and smoothie bowls, burger bars and very young women with duck lips (I thought the duck lips passed a few years ago). And the Swedes didn’t get the memo about getting too sunburned. Tattoos. Sometimes I do think less is more. And capris on men, a scary sight, women wearing skirts and short white tights under, ouch. The no car thing in Uppsala is not working. I know I still have a few friends working in politics back home. The parking thing is a disaster, the roads down town, the so called “parad gatorna”. You just killed downtown. People need options; cars, busses, bikes…. And clean up the streets, it’s ridiculous that I don’t want to let my kids out at night because of spineless politics and bad people. Don’t get me wrong, I still love it but we see the differences. A lot happened the past few years and not all for good. And if I could, I would import good crisp bread, Skagenröra from Hambergs, crayfish, cognacsmedvurst and leverpastej.

Thank you all that made our visit great! We love you and miss you! Come see us.

I really didn’t have to take any time off after the Xtrail Expedition in China, the race was short and we had plenty of travel days where we basically did nothing. Since my foot got a bit banged up I didn’t want to run but I could swim and bike. I tried to squeeze into my wetsuit and realized something happened since my last ÖtillÖ (or maybe wetsuits shrink when they are not used). But I had plenty of time to work on that. I packed the wetsuit, goggles, cap and earplugs and took off. I started running again, felt pretty good and started counting the weeks until race start. Sharing an experience makes it real. I was looking forward to sharing this epic race with a few hundred racers again, even if I felt fear this time too. And then my partner got injured.

So a couple of days ago I finally sent the email to the race crew saying that we will not start this year. And it feels like I closed a chapter in my life that will never open again. Relieved, sad and extremely disappointed. But this is what happens when you make plans; Life changes and so will you. I have a feeling something interesting will show up in the future. Rumors say that there will be a long Adventure Race in Sweden next summer. 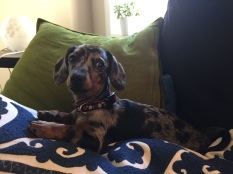 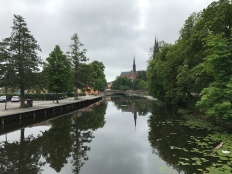 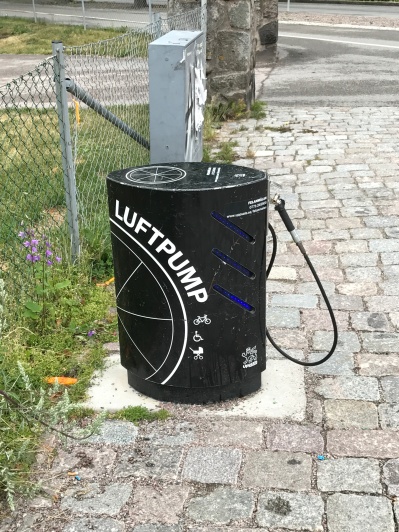 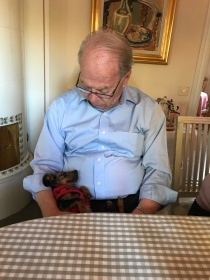 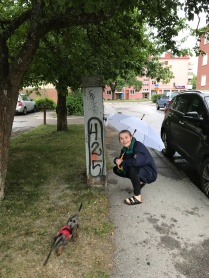 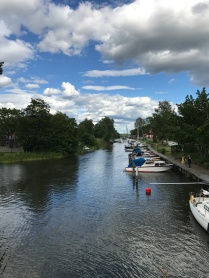 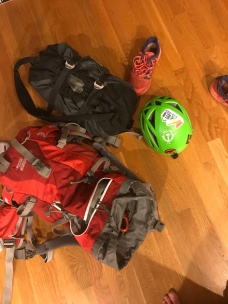 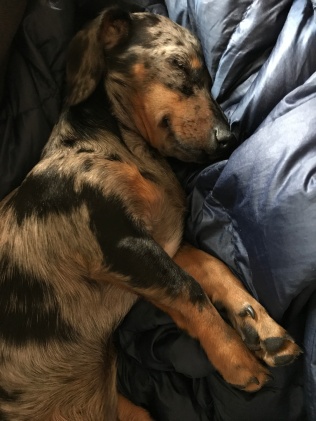